During the social distancing measures imposed in response to COVID-19, CCL is following government and public health authority guidelines to keep our employees, clients and supply chain protected and safe. To continue to service our clients, we are collaborating and progressing projects using IT platforms and established processes to ensure that clients experience no reduction in the quality of service.

CCL Norway is one of Norway’s leading concrete engineering companies and part of the CCL Group which provides specialized engineering solutions for structures throughout the world.

CCL Post-tensioning Systems provide a method of strengthening concrete by exploiting its strength in compression and overcoming its weakness in resisting tension.

Using high strength steel strand and specialized anchorage assemblies a compressive force is applied to the concrete when the strands are stressed. CCL XF, XU, and XM Post-tensioning Systems are ETA approved. 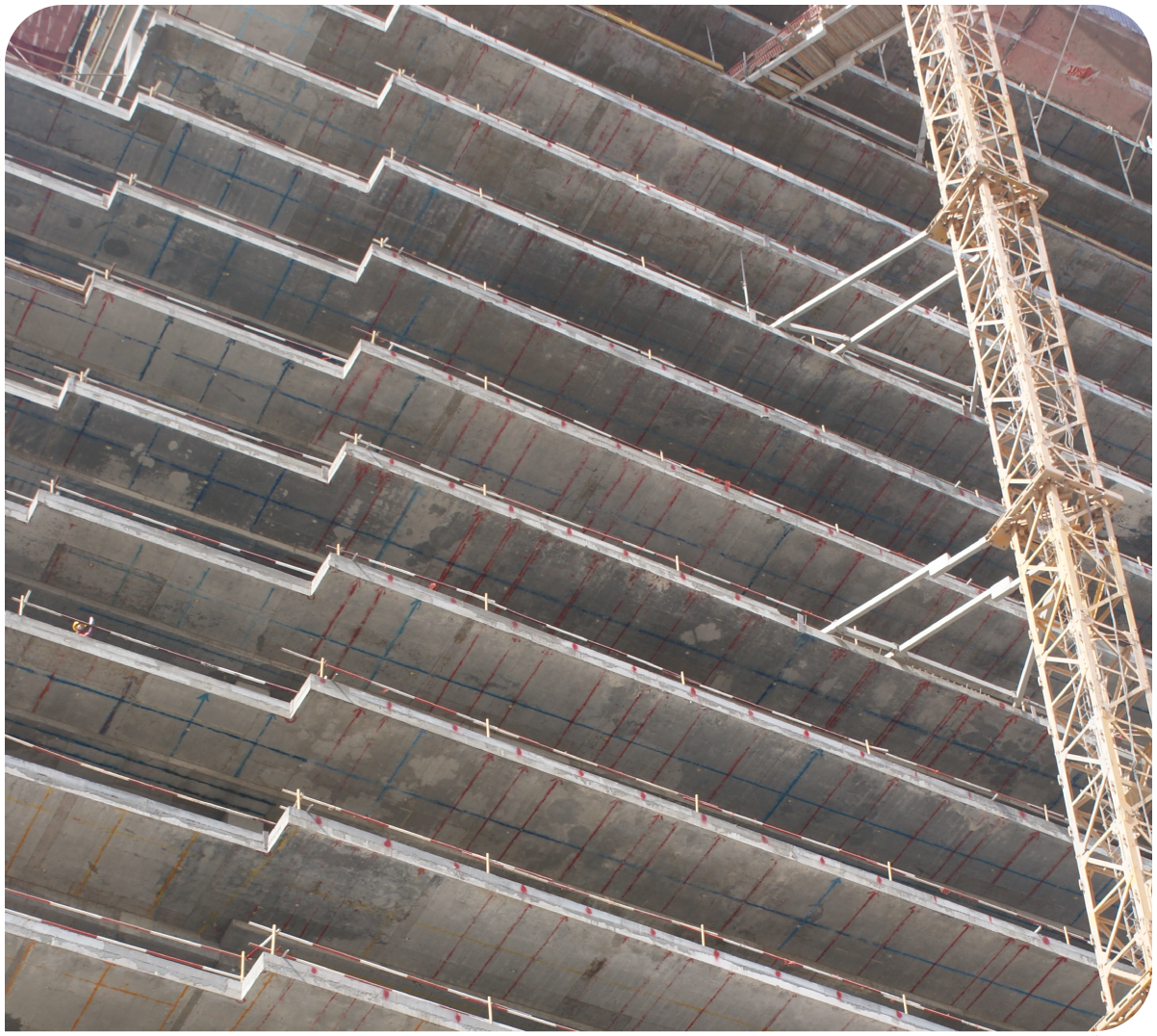 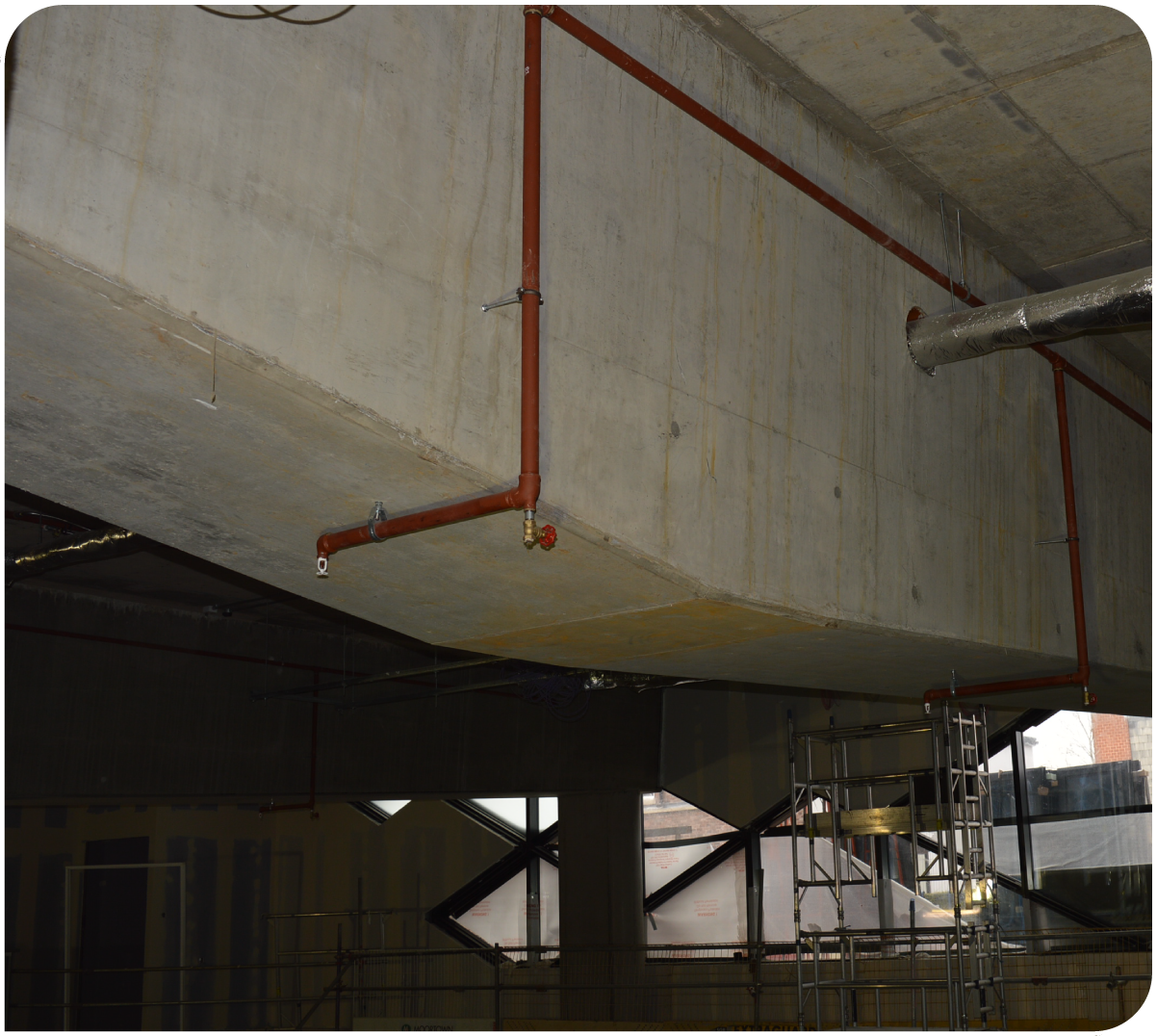 For applications requiring longer spans and greater load capacity, post-tensioned beams may be used. They are also suitable for applications where enhanced crack resistance is required.

Post-tensioned beams are often required in transfer structures in order to control deflections via staged stressing. 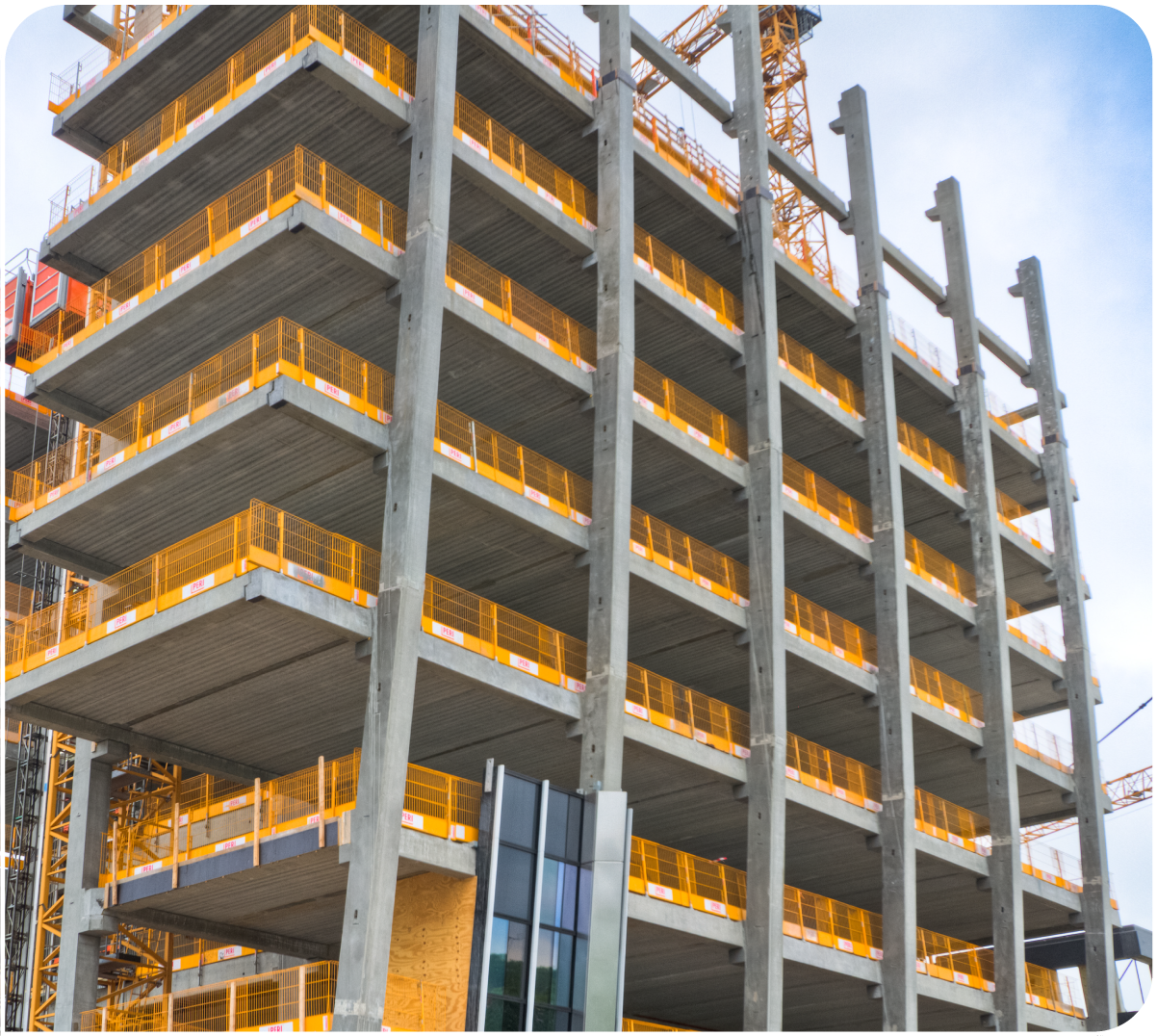 Used in buildings with more than three storeys incorporating precast slabs, it is typically found in elevators and staircases with the bars located in the bottom of the construction. The bars are thereafter rooted in the foundation and stressed despite there being access to only one end of the bars. Advantages of vertical post-tensioning include: 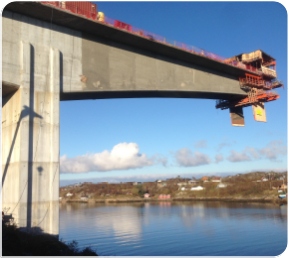 In association with sister company CCL Scandinavia, CCL Norway provides services for bridges. These include the post-tensioning of bridges to create longer spans, reduce the quantities of mild reinforcement to lower costs and provide enhanced crack resistance.

This is complemented by the supply and installation of bridge bearings and expansion joints for both new and existing structures.

As well as offering a complete post-tensioning package of design, supply and installation, CCL Norway also provides specialized post-tensioning engineering services for engineers and contractors. The company uses the latest tested and approved techniques and technologies to help clients achieve their optimal solution.

CCL Norway is part of the international CCL group of companies, which has a wealth of experience and expertise gained from hundreds of projects undertaken throughout the world. CCL Norway can draw on the resources of CCL to ensure it provides imaginative, economic solutions specifically tailored to meet clients’ requirements. 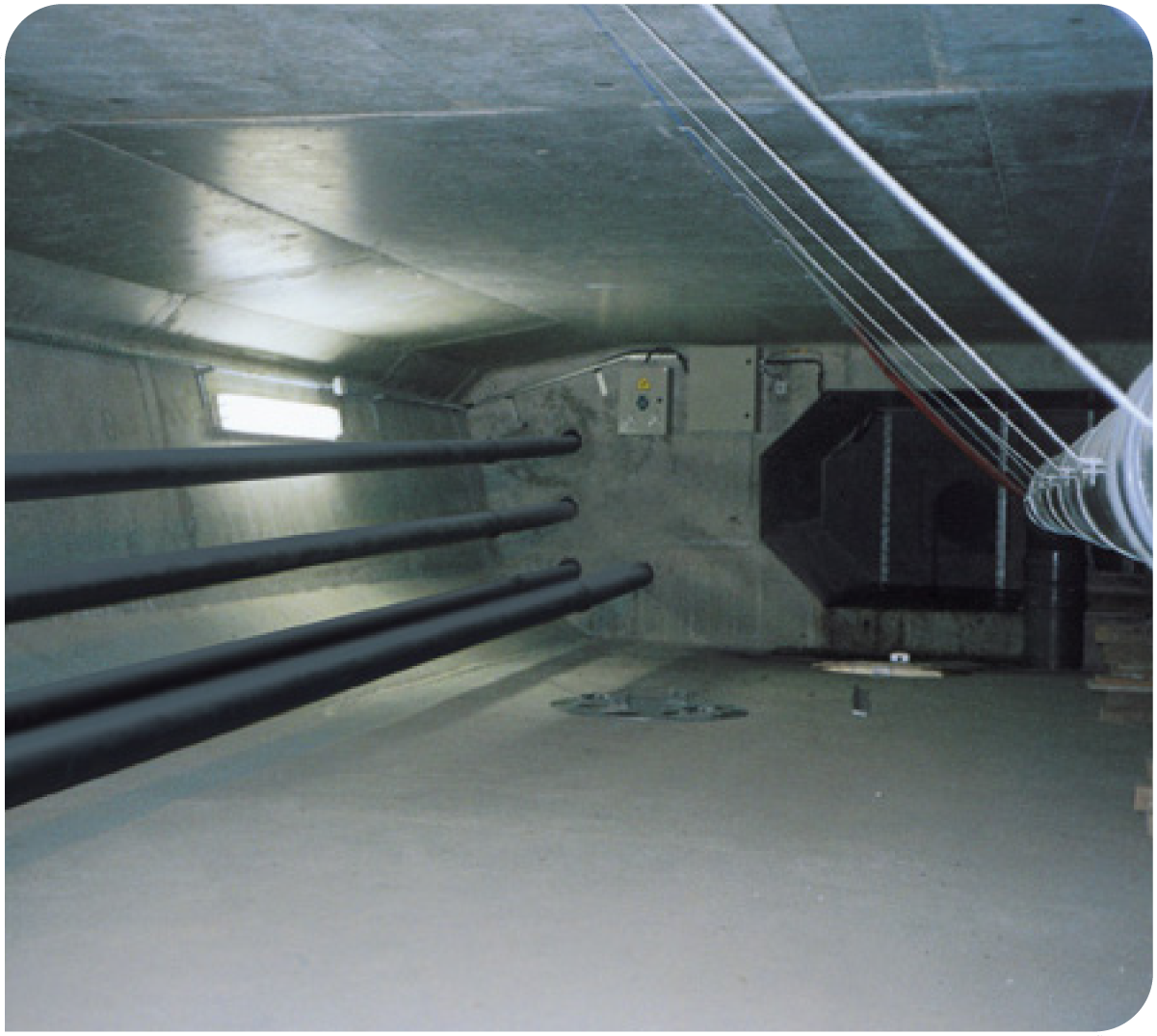 Change of use or revised loadings can call for modifications to post-tensioned slabs. CCL Norway is able to create additional voids or provide strengthening measures to accommodate these changes. CCL Norway has expertise in different types of rock anchors, both permanent and temporary.

Using only recognised and approved European systems, rock anchors can be adapted to customers’ exact requirements. The company has over 20 years’ experience in the delivery and installation of rock anchors to the Norwegian market.